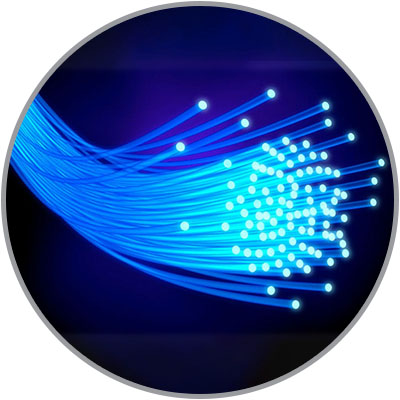 Requests for Proposals for the construction of Goshen’s fiber optic network were released May 6.

Competitive bids were received on May 22.  Bids were reviewed and analyzed by the project engineering team at Westfield Gas & Electric for any errors, omissions or questions and to verify they complied with the RFP documentation.

After thorough review by Westfield Gas & Electric and the MLP Manager, over the next several weeks, the recommendation was made to award the contract to TriWire Engineering as the lowest qualified bidder.  The bid came in at $522,000 which was approximately $200,000 under the estimated cost.  Triwire Engineering will also be doing the network construction in Cummington and Chesterfield and they have a proven construction record.  They are a Massachusetts based employee owned company with over 900 employes that was started in 1999.

An Intergovernmental Agreement (IGA) was drawn up and signed in June, to formalize the contract for fiber optic network construction in Goshen, between Westfield Gas & Electric, TriWire Engineering and the Town of Goshen.

Construction will begin after all utility company make ready work is completed.

Further updates to this post will  be made as new developments occur.

Click on Capital Projects, then Broadband for the current project timeline.